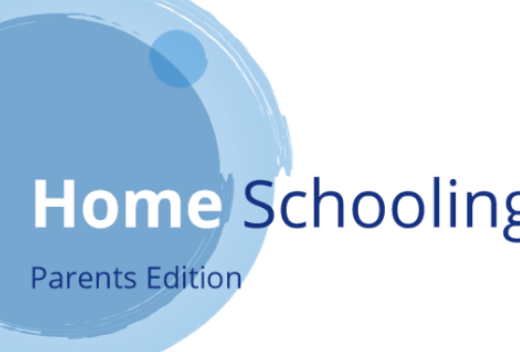 Over 200,000 responses to Home-Schooling Audit

Back in April, a number of WholeSchool’s client schools approached them about adding a new survey to our Self Evaluation tool. They wanted to find out how Parents & Pupils were coping with home-schooling during the COVID-19 crisis.

Just 10 weeks later and there has been over 200,000 question responses. Using their online Evaluation tool, parents and carers from all over the country have given a fascinating insight into the Home-schooling process – what works and, just as importantly, what doesn’t.

The data has given Principals the opportunity to fine-tune the great work they have been doing in keeping education going amid the current crisis. The survey focuses on 3 main areas; Technology, The Working Environment & Behaviour.

Some of the feedback has been incredible.

From the survey results; one primary school identified that some of their families were digitally excluded. A lack of internet-enabled devices meant that some pupils were not capable of home-learning.

The survey highlighted this as a barrier to learning, which, in turn, the school to apply for (and get) financial support. The additional funding was used to buy a suite of devices, which were distributed to those families who lack access to a mobile device for home-learning!

Other schools who have completed the survey, have taken proactive steps based on the suggestions of Parents & Carers. One school, for example, adjusted the time they upload their resources to Google Classroom to allow parents time to print out or organise the work over the weekend in preparation for Monday morning.

A number of schools have organised resources like paper, pencils etc for families who are struggling to obtain these resources for whatever reason.

Each school is different, and so it is understandable that not every survey is the same. The survey starts with a set of 18 core question; WholeSchool then has a chat with the school to find out what additional questions (if any) they would like to ask. This has been especially important in SEN specific schools, due the wider spectrum of differing learning needs.

Wholeschool have modified the survey for each school’s own needs, assigned a link for parents and then facilitated the final report.

To sum up – issues as trivial as not being able to read a resource, up to important pastoral issues have been covered in the Home-schooling survey.

Schools are now approaching WholeSchool Software with Home-Teaching surveys for staff which they are more than happy to facilitate.

If you would like to avail of any of the Home-schooling surveys, get in touch with WholeSchool Software’s Managed Service team – [email protected]